Support pips in forex are of the most important concepts in technical analysis. These pips are the most important thing that a traders examines in charts, and the most obvious and understanding. Once a dealer look at a currency chart, he knows its support and resistance pips. 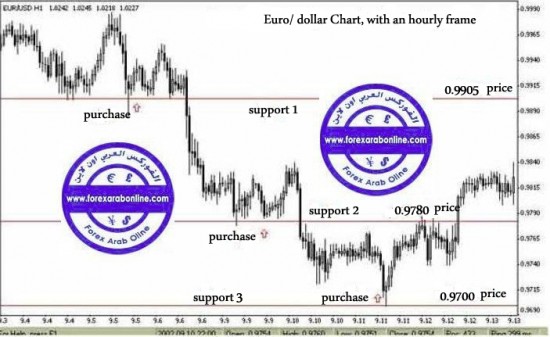 From the previous chart, it is clear that Candles decline, but when they reach to price 0.9905, they rise again. By using chart software, you can draw a line that illustrate support and resistance pips.

The importance of discovering support pips:

currency price may start to rise hour after hour, and its price increases continuously, but, when currency price reaches a certain price it starts to decline again, then rise again. When it reaches to the same previous price, decline again, this happens for many times, and for many days. The more the currency price rise, and reaches to this price, declines again, it will be difficult for the currency to exceed this price, this is called resistance price. Resistance pip is the price that prevents or resists currency to rise above it. It is easy to know resistance pips when looking to currency chart in the following chart. 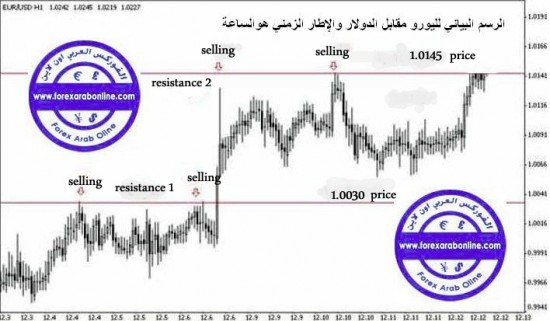 It is clear that candles rise, but when they reach to 1.0030 price and return to decline, if this happen many times, by using chart, we can draw a line that clarifies this pip. This pip is an euro resistance pip, which is difficult for euro price to rise above it. If the price exceeds the previous resistance pip, it will rise again till it reaches to 1.0145 price, then return to decline many times.

The last price is considered a second resistance pip. Resistance pip is such as an obstacle the stands in front of price, and prevents it from more rising. Resistance pip refers to that demand on currency is reducing when price reaches to that limit, and people don’t interested in buying this currency with this price. When demand reduces, price declines again.

The importance of discovering resistance pips:

You can achieve a lot of profits as you know support and resistance pips.

These are all about Support pips and Resistance pips

If the article is useful for you please share it by the icons of social media from the top of the page to benefit everyone.

please feel free to write it in the comments box and we will reply as soon as we can, Thanks. 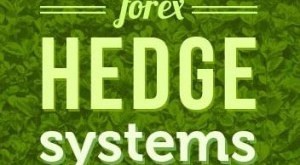 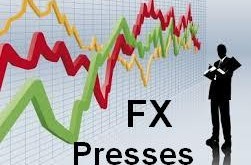